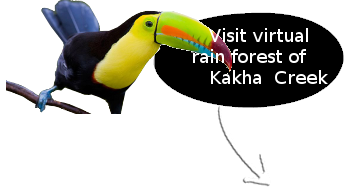 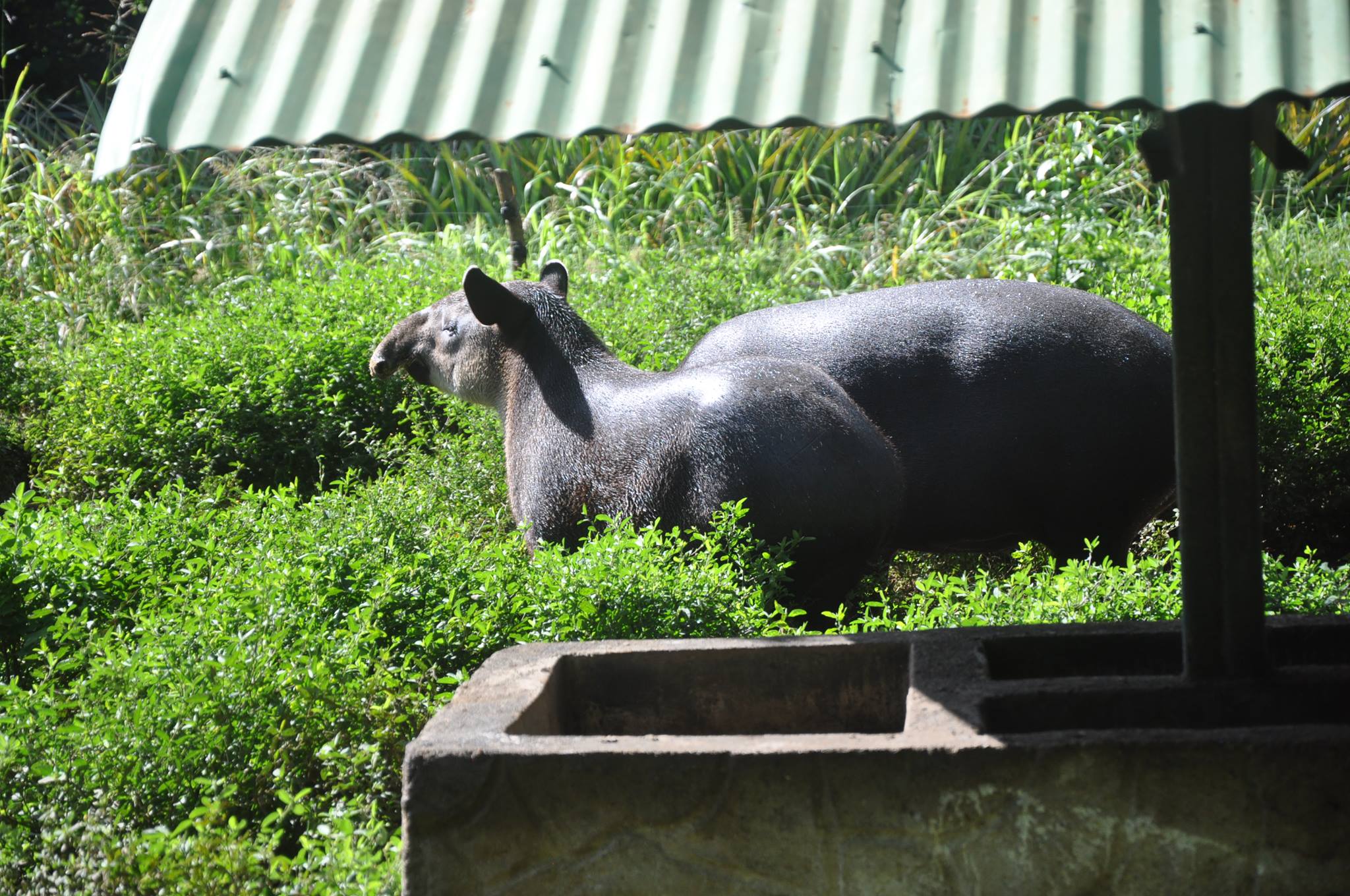 We are founding a Nicaraguan tapir rescue center. The army confiscated a tapir and left her with us. We need to build infrastructure required for her care.

Who are we and what is our story?

We are a group of researchers and conservationists working together to save Baird’s tapirs in Nicaragua.  Baird’s tapirs, large charismatic relatives of horses and rhinos, are endangered at a global level due to habitat loss, hunting, and the illegal pet trade.  Nicaragua’s Caribbean Coast harbors a globally important population of this incredible species.  Check out our video, they really are special animals.

Working in conjunction with the Nicaraguan National Zoo we came to realize that the illegal capture of tapir young to sell as pets is a serious threat to wild tapirs.  Part of the problem is that the only wildlife rescue center in the country is near Managua, the country’s capital city near the Pacific Coast, whereas the country’s remaining wild tapirs survive on the Caribbean coast where there are few roads and transportation is extremely difficult.  The logistical difficulty of transporting Baird’s tapirs, a wild species that can reach over 600 pounds, from one coast to the other, means that environmental law enforcers have never worked to actively confiscate the species.  Thus this illegal market was always uncontrolled.

In late 2012, we began the planning stages to open a Tapir Rescue, Rehabilitation, and Re-introduction Center in the Wawashang Reserve in Caribbean Coast Nicaragua.  We discussed the project with the Ministry of Natural Resources and with the Ecological Battalion of the Nicaraguan Army and ensured that we would have their full support.  Then we reached an agreement with FADCANIC (www.fadcanic.org.ni), the managers of a private, 650 hectare reserve called Kahka Creek within the larger Wawashang Reserve giving us permission to build the Reserve Center infrastructure within their forest.  The 650 hectares of well-protected lowland tropical forest constitute ideal habitat for rehabilitating tapirs.  Indeed before development of cattle ranching made this forest an island, wild tapirs once thrived there.

We continued our efforts to find collaborators and arrange the proper permits.  Then in March, First Lieutenant Javier Davila of the Nicaraguan army informed us that his troop had confiscated a tapir and had nowhere to care for her, thus intended to leave her under our custody.  We immediately traveled to the tapir’s location and helped to transport her to the site of our rescue center.

The tapir, who we named Batata after the region where she was born, was severely underweight, malnourished, and infested with parasites. We began to treat and care for Batata and she slowly recovered.  When she first arrived, she was listless and docile, but within a week she began to run and jump through the forest and joyfully dive into the rivers.  Over the past several months, she has gained over 250 pounds and is developing into a healthy tapir adult.

Unfortunately Batata was accustomed to humans from her life before she arrived on our doorstep and we do not believe she can be safely released into forests with predators and hunters.  Thus she will live her life with us in the rescue center with other tapirs, including several we intend to bring from the National Zoo, and her offspring will be candidates for introduction to the wild.  When she was small, we took her out with us into the forest during the days for her to swim and browse.  But now Batata is getting to the age where she is becoming more independent, thus we need to build an enclosure or we fear she will attempt to disperse and end up in a cattle pasture of someone not quite as friendly as we are.

What do we need?

We are running this campaign because we hadn’t expected to receive a rescued tapir at this stage in our project’s development, never mind a permanent resident.  Thus we had not yet raised the funds to build a proper enclosure in the forest where tapirs can live in natural conditions with little human intervention.  With $10,000 we can purchase enough fencing and related materials and hire the local carpenter to build the enclosure we need to both care for Batata and officially open our rescue center.  Then we will be prepared to fully launch our campaign to stop the illegal trade of baby tapirs as pets in Caribbean coast Nicaragua.  We believe that the survival of wild tapirs in Caribbean coast Nicaragua depends on our work, so please join our team and help make a difference for this beautiful species.

We will invest all of the contributions we receive in the construction of the enclosure.  Any funds left over will go directly to food and veterinary supplies for Batata and future tapirs.

What will be the impact of your contribution? Your contribution will directly contribute to saving animals tragically caught up in the illegal trade of juvenile Baird's tapirs in Nicaragua.  We have everything in place with the authorities and our project team to work effectively to save the tapirs that remain for sale in Nicaragua.  We just need to build this large enclosure to hold confiscated tapirs and to care for Batata over the long term.  We will work hard on our campaign to stop the illegal wildlife trade in Nicaragua and keep you updated on our progress.